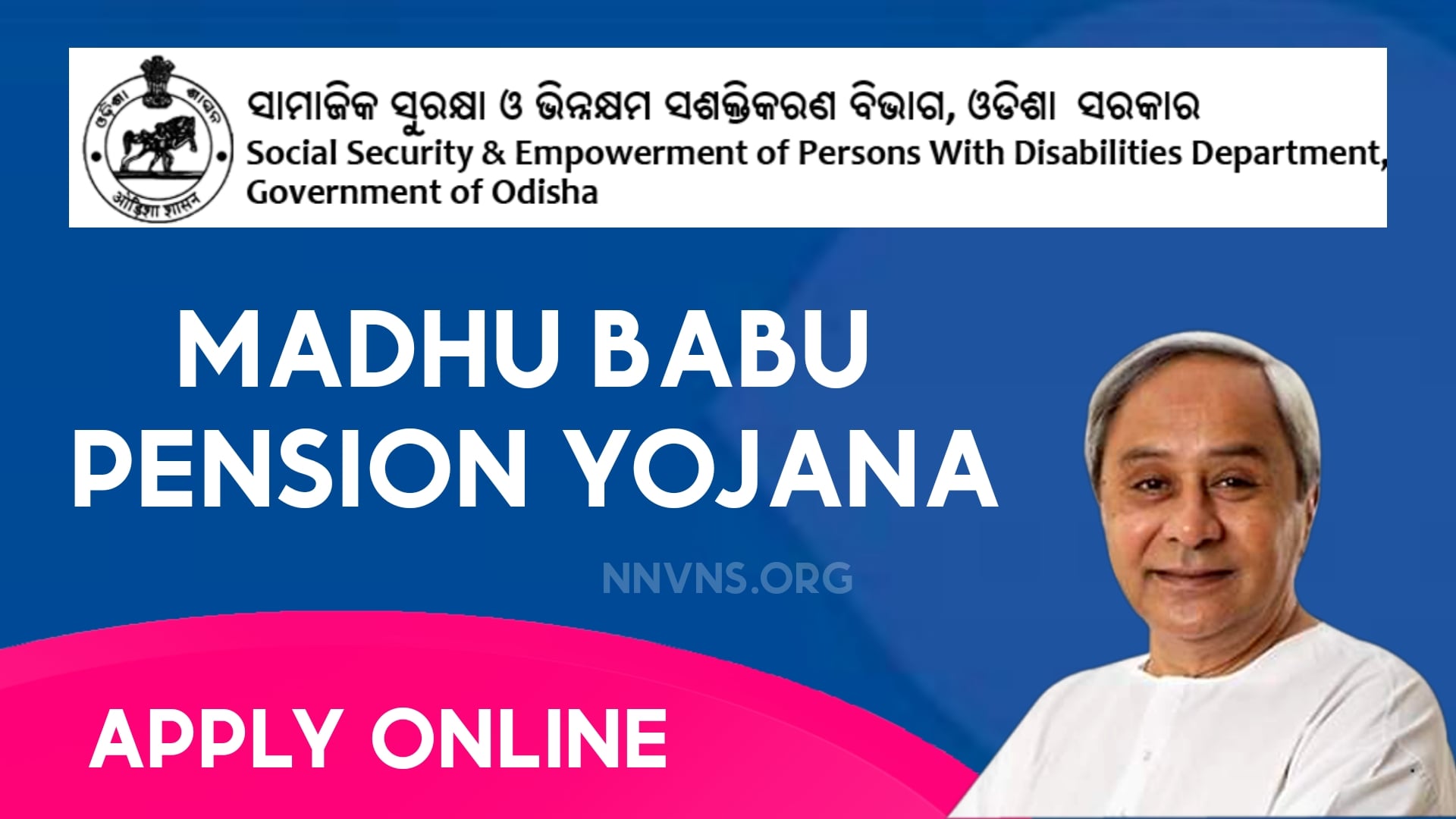 The admissions in the Banaras Hindu University in various Undergraduate courses will be given according to the performance and marks obtained by the candidates in the BHU UET 2021.

The BHU UET 2021 examination will be held across 199 cities all over India, and lakhs of candidates will appear in this examination.

Important Instructions You must know for BHU UET 2021.

The Banaras Hindu University had Recently released the Admit Card for BHU UET 2021, and this year, following the Covid 19 protocols and safety measures, the BHU had also mentioned some of the guidelines regarding this, which are as follows-

But before that, Admit card is essential and compulsory for this Examination; without Admit Card, entry of the candidate is not permitted in the exam hall.

Apart from the Admit Card, the candidates need to abide by the following guidelines-

●   Along with the Admit Card, the candidates must carry the self-declaration provided by the BHU NTA while downloading the Admit Card.

●   The candidate must bring a transparent ballpoint pen.

●   The candidate should carry a personal ID proof

●   The candidate must bring additional photographs that are to be pasted on the attendance sheet.

●   The candidates must have a personal hand sanitizer.

●   The candidates can also get their transparent water bottles.

Note- For Candidates who are Diabetic can carry sugar tablets or fruits with them.

Step 3- you will be redirected to another page where you are asked to enter your application number and date of birth.

Step 6-Now download the Admit Card in pdf format and take a printout of this.

Where will the BHU UET Admit Card be available?

the  BHU UET Admit Card is available on the official website of NTA BHU – www.bhuet.ntanic.in

What are the details you need to download BHU UET, Admit Card?